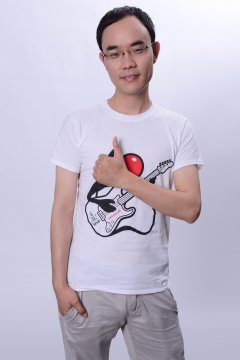 Sanhong Li is JVM lead at Alibaba. He has been working on Java since 2004, where he began at Intel Asia-Pacific R&D Lab implementing JSR135. He joined IBM in 2008 to improve runtime security on OSGi platform. He progressed to working on the development of IBM’s Java Virtual Machine in 2010, where he led a project to develop multi-tenancy technology for the JVM. In 2014, he joined in Alibaba to lead the development for Alibaba JDK, a customized OpenJDK version. Sanhong Li has presented at local and international conferences such as JVM language summit, JavaOne and QCon. He co-leads Shanghai Java User Group and co-chairs APMCon. He has authored over 10 technical papers and a number of technical patents.